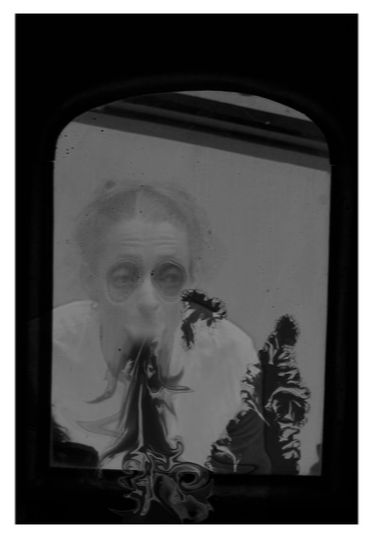 Between 2005 and 2010 Susannah worked in fine art taxidermy including a year-long residency at Bank Street Arts, during which Susannah embarked on a collaboration with poets Fay Musselwhite and Lindalee Welsh (Sheffield Poetry Festival 2010 and Off the Shelf literary festival, 2011).

Susannah is a founding member of the Walking Arts Research Group at Sheffield Hallam University. Outputs include Solar: Walking at the Speed of Light, an app that guides a walking trail from the city centre into the Peak District based on a scaled down version of the solar system.  Susannah's film for the planet Mars: Influence of Mars, screened at international film festivals in Oberhausen, Kassel, and Hamburg and was broadcast by the French / German channel Arte in 2020.


In 2020 Susannah achieved a full pass in her practice-based Ph.D., the neuroscientific uncanny: a filmic investigation of twenty-first century hauntology. Filmic outputs of the research include Unhomely Street, a twenty minute short that explores hauntology and mental illness, premiered at the 63rd International Short Film Festival of Oberhausen, Scanner, a filmic experiment documenting an fMRI survey investigating the neurological underpinnings of the uncanny, and Psychotel, a sixty-minute essay film that investigates the uncanny, screened at Signes de Nuit in Paris 2021.

Susannah's films were shown in a retrospective at the 66th International Short Film Festival of Oberhausen in 2020.

Susannah has recently completed an adaptation of short story, The Cellar, by the Manchester-based writer Nicholas Royle,

Susannah is a Senior Lecturer in film and media production at Sheffield Hallam University.