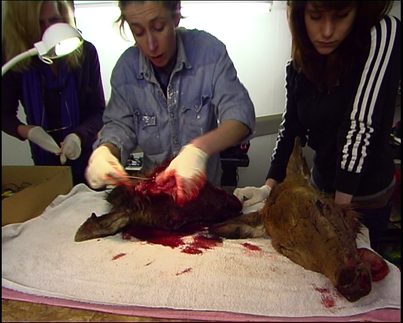 Susannah began creating taxidermy sculpture, installation & film in 2005. Her work has been exhibited at;


Use the tabs above to see Susannah's archives.


Her work is also available to view at other sites by following the link buttons below;